SEAP works via a Board overseen by a General Assembly and co-ordinated by the President of SEAP.

The General Assembly is held annually. It is the governing body of the Association, chaired by the President and open to all members.

The Association is run by the Board who are appointed by the General Assembly for a three-year term. The term of the current Board is 2021-2024. 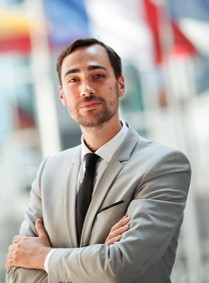 Paul Varakas is the Director General of the European Cigar Manufacturers Association (ECMA). In this role, Paul represents cigar manufacturers towards EU institutions and in national capitals. Before joining ECMA, he worked as an Account Director at Red Flag leading pan-European communications, regulatory and government affairs campaigns for global and European clients. He also has experience in the European Hunting Federation and the Council of the European Union. In addition, Paul holds a M.A. in EU Studies from UCL/St Louis University (Brussels). A French national, he speaks English, French and Spanish and is currently learning Finnish. 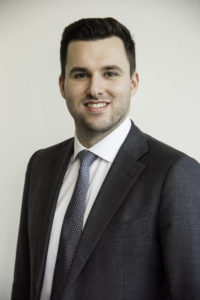 Stefano Marmo is Senior Policy Manager at the American Chamber of Commerce to the EU (AmCham EU), overseeing the association’s economic policy and horizontal strategy. Before joining AmCham EU, Stefano worked as a consultant for Kreab, advising clients on financial services issues. He also worked for a Member of the European Parliament and at the European Commission Representation in the UK. 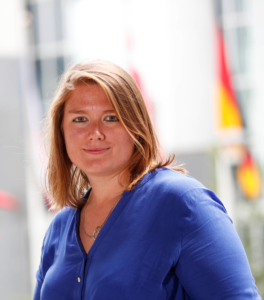 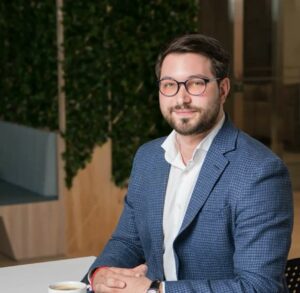 Yiannis is a Greek national based in Brussels working in public policy and European affairs, leading engagements with government officials, non-government stakeholders such as business chambers, trade associations and other non-profit organizations. Prior to that, Yiannis was based in Singapore for six years having worked at the European Chamber of Commerce, responsible for the coordination of policy positions and industry advocacy maintaining relations with stakeholders and policy makers from Singapore, ASEAN and the EU. Yiannis is a Committee member of ALLILONnet, an independent, non-governmental, not-for-profit initiative offering mentoring to young Greeks around the world.  He holds a MSc from the London School of Economics in Political Economy of Europe and a BA in Politics & Economics from Sussex University. He speaks fluently English, French and Greek.

SEAP is the Society of European Affairs Professionals established in 1997. It is the recognised organisation of all EU public affairs professionals including those operating in trade associations, corporations, consultancies and other representative bodies.