Following the launch of the campaign by Corporate Europe Observatory, Food & Water Europe, Friends of the Earth Europe and Greenpeace EU to limit the voice of fossil fuel lobbyists, SEAP has asked the EU institutions to stand firm in increasing transparency and ensuring that all voices can be heard in public debate. The campaign by over 200 organisations aims to effectively prevent fossil fuels from being represented in the public policy debate by cutting them out of representation. The launch will seek to stifle public debate by preventing any connection between fossil fuel lobbyists and EU policymakers. 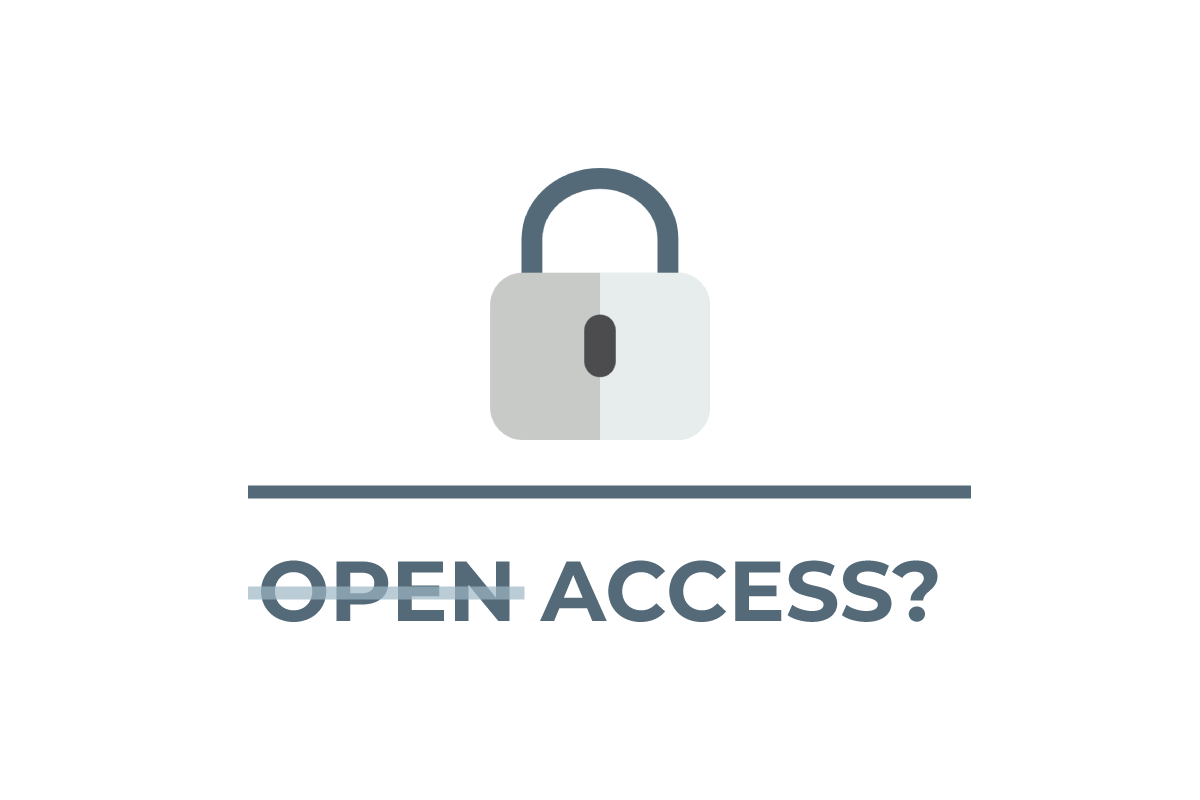 “SEAP believes that we have a responsibility as lobbyists to be transparent, open and accountable to the EU institutions through the EU Transparency Register, its Code of Conduct and the SEAP Code of Conduct which reinforces the profession. However, if public policy is going to be decided by some purity test to the detriment of public debate then democracy will be weaker for it. This silencing campaign is the slippery slope of denying voices. Where does it stop?” stated Wes Himes, President of SEAP.

SEAP’s Transparency Pledge will call for equal access for all

SEAP will soon be launching its EU Transparency Pledge to encourage officials, lobbyists and interested parties to stand up for Transparency and openness in public debate. By signing the Pledge, individuals support continued work on the Interinstitutional Agreement on a Mandatory Register for Lobbyists and insist that all sectors of the economy should be allowed to take part in policy debates of relevance to them.

Following calls by a group of NGOs, led by Corporate Observatory Europe, to limit the voice of fossil fuel lobbyists, SEAP has asked the EU institutions to stand firm in increasing transparency and ensuring that all voices can be heard in public debate.

“The well-resourced NGO campaign is another example of lobbyists trying to silence lobbyists who disagree with them. Once we start putting on a political correctness straitjacket then we are dooming democracy and all its aspects and opinions. As a profession, we strive for ever greater standards of transparency and ethical behaviour through the EU Transparency Register, its Code of Conduct and the SEAP Code of Conduct. That should be the test for whether someone can engage in representation, not whether they have an opinion we don’t like” stated Mr Himes.

For further information please contact SEAP’s management at manager@seap.be or via the phone number +32 456 13 88 33

SEAP is the Society of European Affairs Professionals established in 1997. It is the recognised organisation of all EU public affairs professionals including those operating in trade associations, corporations, consultancies and other representative bodies.